The immediate appointments of TSMC veterans Dr Mark Liu and Dr C.C. Wei as president and co-CEOs of the world’s largest foundry may seem unusual. But they were widely expected among analysts and indicate that the company will stay on course as Dr Morris Chang relinquishes a further chunk of his responsibilities to become chairman.

Liu and Wei were tipped for their new roles when Chang announced that he was to retire as CEO last year. Along with Dr Shang-yi Chiang, the two men were promoted into the posts of co-COO in March 2012. Chiang announced his retirement in late September and left the company at the end of last month (TSMC had coaxed him out of retirement before in 2009).

Not only is this a well-planned succession, but also at the strategic level, Morris Chang retains the main leadership role. In Taiwan, chairman is an executive post that explicitly implies day-to-day involvement rather than simply being a boardroom position. 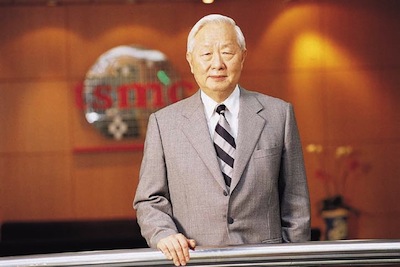 You can see clear technological and market reasons behind the reshuffle and the ongoing transition.

Like its competitors, TSMC is in the throes of introducing a raft of new technologies as well as continuing down the process node shrink path. FinFET, interposer and through-silicon-via 3D are the more high profile, but there is also the shift to 450mm wafers. It is hard to think of a time when the foundry sector has had to juggle so many different new techniques at once.

Beyond that, foundry competition is intensifying. Intel has arrived on the scene, seeking to pick off the traditional players’ bigger customers (most notably winning Altera). Samsung and GlobalFoundries have aggressive R&D and capex programs. The Indian government has outlined a foundry subsidy plan aimed at wooing its fabless sector away from foreign manufacturers (though that project is more medium-term and needs a lot more meat on the bone).

This was not the time for the captain to leave the bridge. Rather, Chang will devolve some of his current responsibilities – though they are yet to be detailed – to Liu and Wei while continuing to chart TSMC’s course through still potentially choppy waters. Arguably the most authoritative and respected figure on the Asian technology scene remains at the helm – for now.

The appointment is also in line with TSMC’s recent messaging. As shown by recently disclosed R&D on interposer pathfinders, this has been very much about stability, reliability and confidence building. Notably, Liu and Wei’s promotions were announced alongside TSMC’s latest capex and R&D budgets.

There is the question of what will happen in late Spring/early Summer 2014 when Chang’s self-imposed full retirement deadline looms. He originally committed to up to five years back at TSMC when he returned as CEO in June 2009. However, by that time, TSMC’s roadmap suggests that most incoming technologies will be at or near market-readiness. Also, it is fair to assume that the leadership transition really began with Liu’s and Wei’s March 2012 promotions.

Importantly, Asian analysts are playing down any suggestion that the co-CEO role could leave TSMC open to becoming the servant of two masters. The company is seen as – part of Chang’s legacy – having a clearly defined hierarchy and operational structure.

The general view is that TSMC is handling Morris Chang’s succession very deftly. 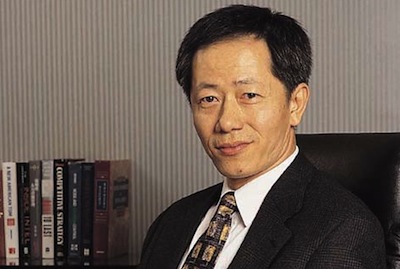 Before joining TSMC, Liu was with AT&T Bell Labs as a research manager for its High Speed Electronics Research Laboratory, working on optical fiber communication systems, and was a process integration manager for CMOS technology development at Intel. 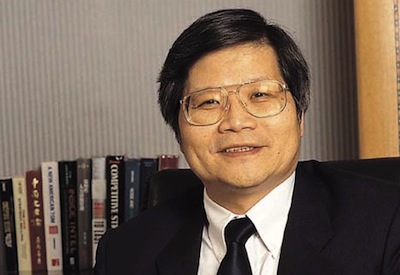 Before joining TSMC, he was Senior Vice President of Technology at Chartered Semiconductor and Senior Manager, Logic and SRAM technology development at STMicroelectronics.

Wei received his B.S. degree in electrical engineering from National Chiao Tung University and holds a Ph.D. from Yale University.