High-level synthesis is gaining increasing traction for shrinking design cycles through higher abstraction and because of its ability to allow simulation’s execution 100-500X faster than at RTL. But as it has been adopted in markets such as computer vision and communications, closing code coverage has emerged as a tricky issue.

HLS typically uses C++ allowing for a more compact definition of the hardware’s intent, but users have often had to fall back on tools designed to enable software code coverage. By definition, these are not hardware-aware and therefore do not provide entirely reliable results.

Mentor, a Siemens business, is a long-standing pioneer in HLS through its Calypto suite. In a new article, the company describes how it has integrated Calypto and its Questa RTL simulation suite, to deliver that necessary hardware-aware analysis.

The paper describes the basics of code coverage, including the main metrics (Figure 1) and what those issues surrounding hardware awareness have been. It does this with particular reference to how CCOV (the Catapult Code Coverage Tool) sets about its work. 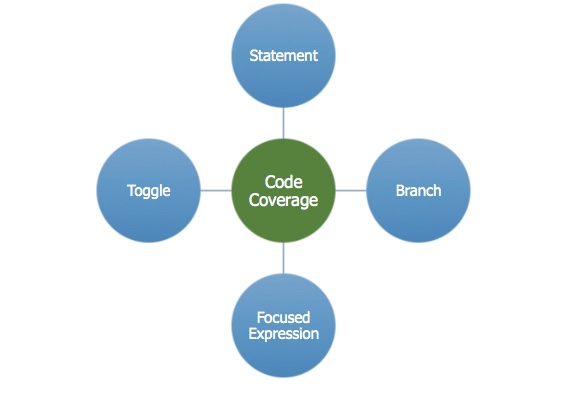 The coverage flow is also shown graphically in Figure 2. 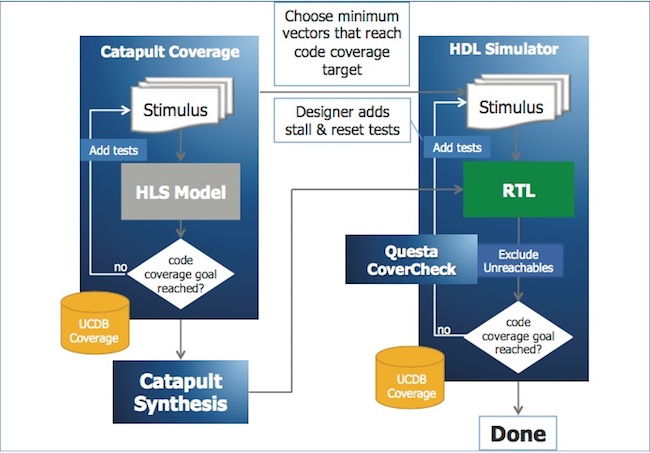 Click on the following link to find out more in ‘Closing Coverage in a High-Level Synthesis Flow’.