We are just a week away from Arm TechCon 2017 (October 24-26) at the Santa Clara Convention Center. Synopsys will be exhibiting in the Expo Hall at Booth 613 and running a day of Arm + Synopsys Collaboration Technical Sessions.

The company has four focus areas for its stand: 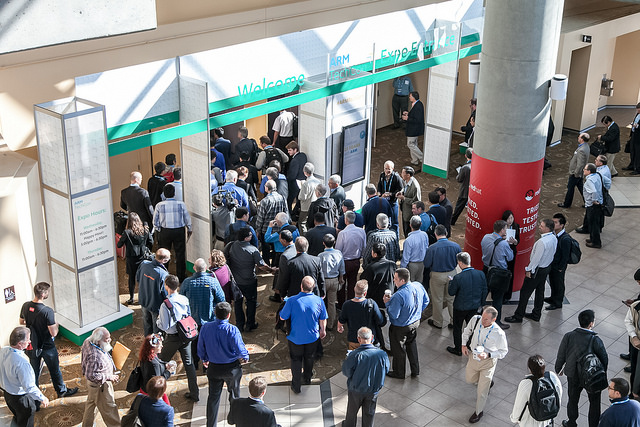 At time of going to press, online registration for Arm TechCon 2017 was still open via this link.