The US Quantum Economic Development Consortium (QED-C) was set up last fall. Operating through the National Institute of Standards and Technology and the management of SRI International, its role is to pull together industry, academics and other relevant researchers to help the US secure national pre-eminence in quantum computing.

Some details of its objectives and framework have already been made public, as QED-C has sought to bring major players on board (Figure 1). Those already involved include Boeing and IBM. Next week, they will join collaborators such as Intel and QC Ware at a session during SEMICON West and ES Design West in San Francisco.

The first presentation during the techTALK, from QED-C itself, will address applications, prospects, manufacturing and the broader construction of a supply chain to enable the move into commercial quantum computing. It will put more flesh on something that every emerging technology needs, a roadmap. 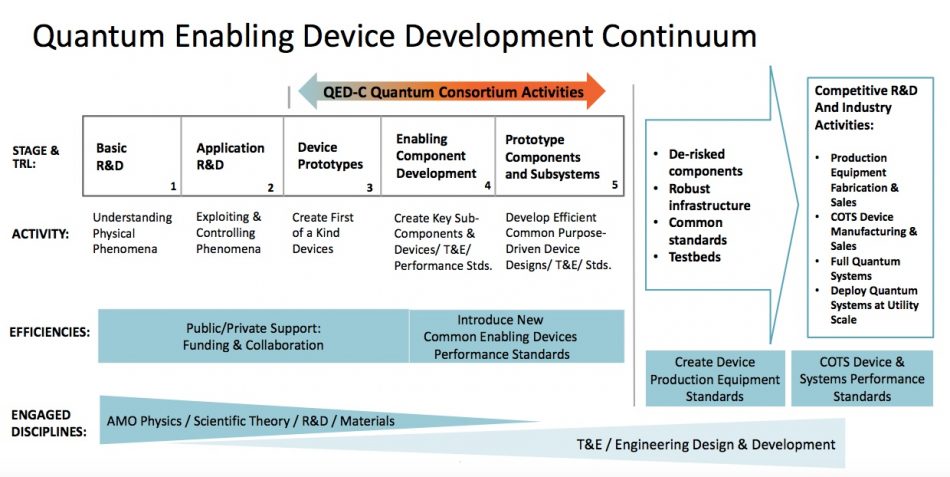 Figure 1. How QED-C envisages its activities within the US quantum research framework (QED-C/SRI International – click to enlarge)

The consortium’s roadmap needs to reflect US ambitions in a number of areas such as cryptography and general security. But perhaps more significantly, it will need to dovetail with the Trump administration’s program for artificial intelligence, set out in an Executive Order in February.

Quantum computing is increasingly seen as a key mid-to-long term AI enabler. Traditional silicon designers are already aware of how existing machine-learning algorithms are stretching traditional platforms (GPU, CPU, FPGA etc) to their limits. For current use-cases, shortfalls are being overcome using custom design to address either capacity issues or the shift in the processing workload to more energy-conscious edge nodes.

But as machine learning algorithms become yet more complex, the focus will increasingly fall on capacity – and the limitations of binary systems relative to those than can operate in qubits. Moreover, current AI platforms are starting to become not merely a digital but also an environmental issue (the influential MIT Technology Review has, for example, recently published articles that cover both how AI could help combat climate change and suggesting that it has a worryingly heavy carbon footprint).

Progress on the QED-C roadmap is therefore significant as it is based on a very practical stance, coalescing around needs from the workforce, standardization and the rollout of a quantum technology ecosystem (including, one assumes, QDA tools) – alongside other supply chain and manufacturing issues. 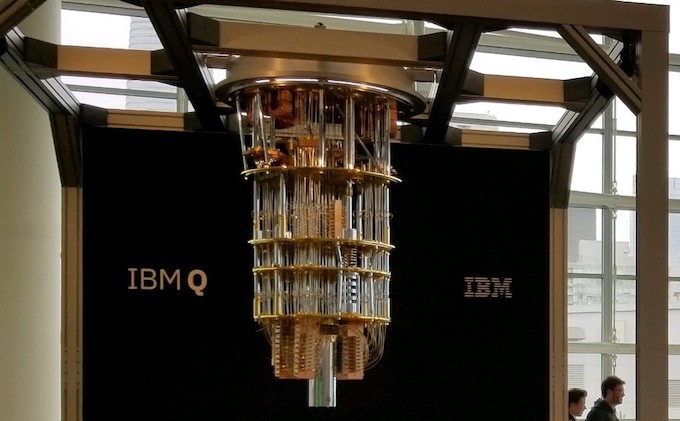 Meanwhile also at SEMICON West and ES Design West, IBM will present on the current status of its Q quantum platform (Wednesday, July 10), seen by many as the poster child for US efforts in the arena (and even if you cannot make the show a Q ‘beta experience’ is available online). There will also be a demonstration the day before the talk (Tuesday, July 9).

Q has been developed to explore quantum technology possibilities for sensors and communications as well as computing. The SEMICON presentation will also describe the Qiskit open source software framework IBM has developed to program Q.