A newly published case study describes how a Taiwanese consultancy used novel clock tree synthesis (CTS) in conjunction with Mentor’s PowerPro RTL platform to lower dynamic power consumption on an ASIC project by 59% against the use of traditional techniques.

Alchip was working on an ASIC for a high performance computing (HPC) client. The design targeted a 16nm process with a core processor in a 24×24 array structure at a clock frequency of 600MHz.

The company coupled the use of Mentor’s PowerPro suite to that of a fishbone clock design methodology for CTS. This strategy “balances the stage count from the root to all the flip-flps by employing multi-drivers in a pattern that resembles the bones within a fish” (see Figures 1a & 1b). 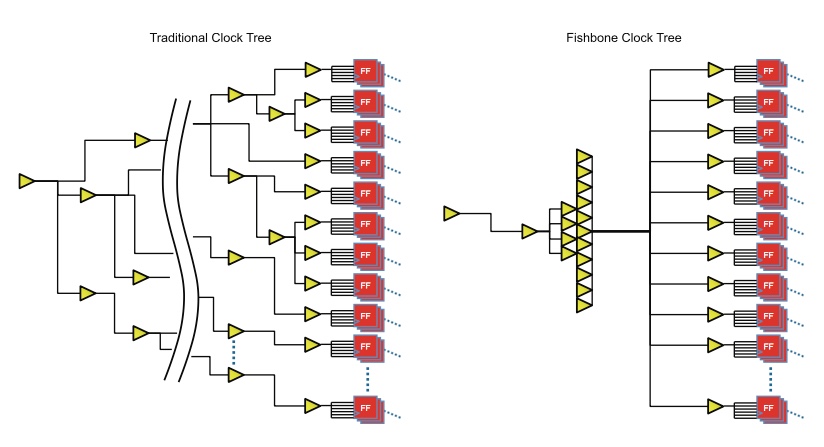 Figure 1b. Comparison for traditional and fishbone CTS characteristics (Mentor)

Alchip then leveraged a number of features within PowerPro. These included:

The red ticks in Figure 2 show additional gating that was inserted by PowerPro based on observability.

The red ticks in Figure 3 show additional gating that was inserted by PowerPro based on stability.

The tool specifically helped Alchip to reduce flip-flop power by 26% and memory power by 80%. Coupled with the fishbone CTS approach, these techniques produced the overall 59% improvement in low power optimization.