Mentor has today (February 21) announced the forthcoming release of an enterprise-class embedded Linux package based on the Debian open-source OS.

Mentor Embedded Linux (MEL) will fill what the company sees as a gap in the market (Figure 1). Standard options lack the performance needed for many commercial applications. Existing enterprise-class options lack the necessary degree of configurability. Mentor sees those enterprise users looking for something more robust and more scaleable.

“Although many developers have gained experience with enterprise Linux, those traditional solutions cannot meet the performance requirements of most embedded systems. The new Mentor Embedded Linux addresses this issue, providing an enterprise-class solution for those developers looking for a Linux development experience beyond that for the platforms based on [the] Yocto [Project] commonly used in the embedded market.”

The multicore-enabled suite was originally developed for internal use during the development of automation products at Mentor’s parent company, Siemens. At its core is a range of pre-built binary packages covering general features and parameters.

The company argues that these will allow customers to install MEL quickly and achieve more efficient deployment and consistency across work by multiple developers. Further support is provided by a tool chain and stable kernel.

MEL is cloud-enabled and supports technologies such as XMPP, MQTT, AMQP, and  CoAP, and has RESTful API support. 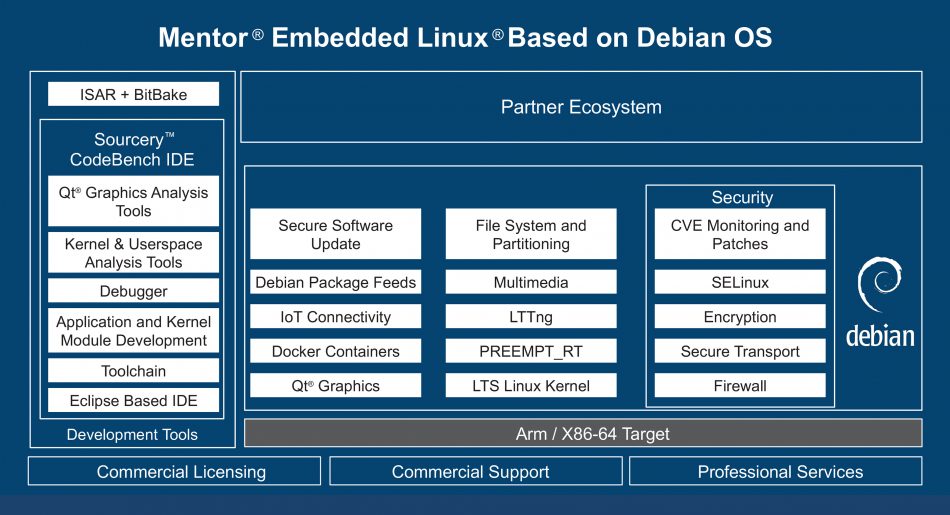 Figure 2. An overview of Mentor Embedded Linux based on Debian (Mentor – click to enlarge)

“By combining the capabilities of an embedded Linux distribution with those from the Debian binary desktop Linux distribution, today’s developers – many of whom have honed their skills in the Linux desktop development – can easily extend those same skills into fully featured embedded systems,“ said Simon George, director of system software and SoC Solution Marketing, Xilinx.

“We expect that Mentor’s binary Linux solution will simplify many tasks for those who are developing with advanced SoCs such as Xilinx Zynq UltraScale+ MPSoC devices.“

A version of MEL based on Yocto is also being made available.

MEL is primarily aimed at IoT and smart device projects in the medical, industrial, aerospace and defense markets. It will ship in Q2, and is being demonstrated next week at EmbeddedWorld in Nuremberg, Germany (February 25-27).