The combination of the ARM DesignStart platform and the Mentor Internet of Things (IoT) tool flow (Figure 1) has proved extremely popular among designers looking to realize zero-cost IoT edge proofs-of-concept for new applications. Assuming they are successful, the latest in a series of technical papers aimed at IoT developers shows they can then move to a prototype using the same design infrastructure.

‘Proof of Concept: The Day After’ outlines the prototyping of a pressure-sensing system intended for use by brewers, vintners and other beverage producers. It monitors pressure and looks for evidence of leaks from fermentation tanks, passing data and alerts periodically to technicians.

A block diagram of the complete system is shown in Figure 2 (though note that the elements in brown are earmarked for later implementation).

Figure 2. The IoT edge design for a pressure-sensing application in the case study (Mentor)

Six stages are described in detail.

Figure 3 provides an overview of the upgraded DesignStart kit with the Cortex-M3 in place. 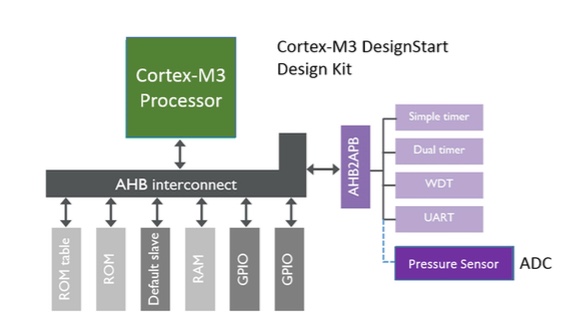 Figure 3. The Cortex-M3 is now available on the ARM DesignStart platform (ARM)

The paper is the fourth in a series that shows how to combine ARM and Mentor technology and support in an IoT edge project. Other entries in the series comprise: