IC Compiler II, which is marketed alongside the original IC Compiler, is meant to give designers of complex ICs, at all process nodes, a ten-fold improvement in design throughput. No single feature can achieve such broad improvements in productivity. Traditional tools produce marginal improvements by applying incremental techniques to an existing architecture. 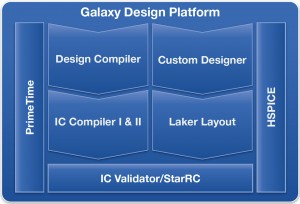 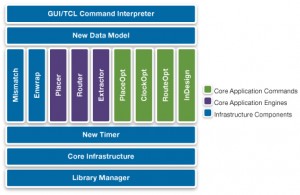 Native, multi-level physical hierarchy modeling enables optimization across hierarchical boundaries as all levels of the hierarchy are visible for all operations in one pass without loading the entire design in memory. This enables access and manipulation of objects at any level in the physical hierarchy in the context of the top level – a concept known as ‘multi-level transparent hierarchy’.

Modern designers spend a lot of the schedule in floorplanning their design to get the best quality of results (QoR). The quality of the floorplan has a profound effect on the final implementation results. With rapidly increasing design sizes, inaccurate and incomplete data at the start of the process, complex design styles and time-to-market pressures, generating a good floor-plan becomes increasingly difficult.

IC Compiler II’s design planning never needs the entire design in memory to do the planning. Traditional parallel techniques suffer from quality issues due to the creation of artificial partition boundaries. IC Compiler II’s parallel design-planning techniques optimize the floorplan in the global context. New, patented algorithms are more than 10 times faster than traditional design planning techniques. These runtimes have been validated by early customers.

Early design stages come with incomplete and mismatched data. Techniques to manage such data and extract useful information from it are built into IC Compiler II’s design-planning and exploration system. New algorithms for fast congestion and timing estimation, and data-flow analysis with real-time user feedback, are integrated into IC Compiler II’s exploration flow. With ultra-fast design-planning and exploration capabilities, IC Compiler II’s design planning can analyze and optimize designs of more than 500 million instances and provide useful information to RTL designers in hours. Traditionally it has taken from a few days to a week to obtain such feedback.

Repeated blocks are ubiquitous in large hierarchical designs. IC Compiler II’s design-planning engines can optimize floorplans for such designs in a global context. Engines such as block placement, macro placement, global routing, pin assignment, optimization and budgeting are all aware of the constraints imposed by repeated blocks and produce optimal results considering all such constraints. IC Compiler II’s engines automatically derive the symmetry and orientation of repeated blocks and produce floorplans with optimal data flow for such designs. 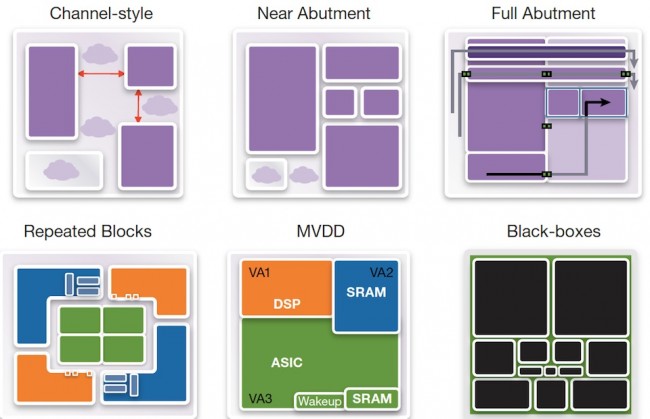 Physical synthesis and optimization is an integral part of implementation flow. Optimization is becoming a major bottleneck for large designs, because of their growing size, increasing number of modes and corners, complex multi-voltage schemes, increasing cost functions and congestion challenges.

Traditional optimization schemes have relied on highly localized, iterative optimization on critical paths. Though these schemes have worked well thus far, a fresh approach is needed to keep up with increasing complexities. 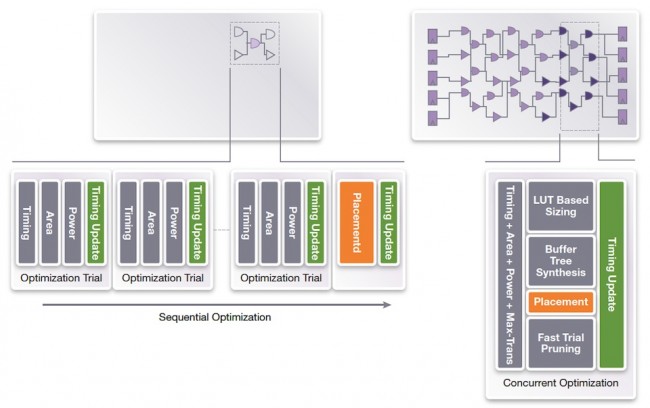 With accurate modeling of clock structures, including clock gates earlier in the flow, and new algorithms for concurrent clock and data optimization, IC Compiler II improves the correlation of results before and after CTS. This reduces the need for re-optimization of paths after CTS. These techniques and overall flow, shown in Figure 6, improve runtime and QoR for high-performance designs. 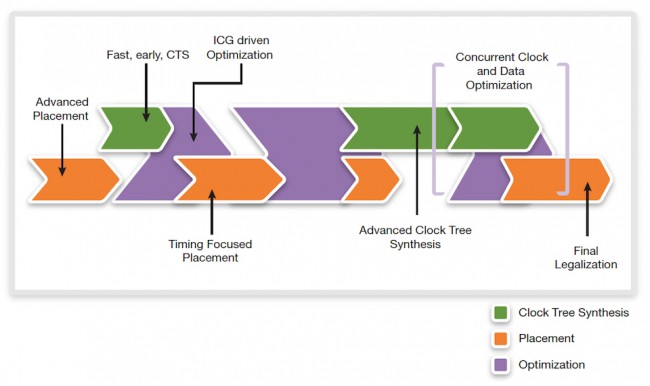 The combination of the new infrastructure, very fast timing and extraction engines, and the new optimization techniques in IC Compiler II have already demonstrated an order of magnitude improvement in design throughput for a number of customers.

The robust synthesis of clocks has become increasingly complex and time consuming with the rapid increase in the number of sequential elements, the growing number of clocks in a design, increasing numbers of modes and corners, stringent skew requirements, skew sensitivity to gate and interconnect delay variations, and the usage of clock gates for power reduction.

IC Compiler II’s clock engine architecture unifies regular clock tree and mesh synthesis technologies, providing one environment for various clock methodologies. The mesh and tree engines work together and are used in the same way. This enables customers to generate hybrid mesh/tree structures, including the multi-source and cross-linked clock structures that are often used in high-speed and low-power designs. 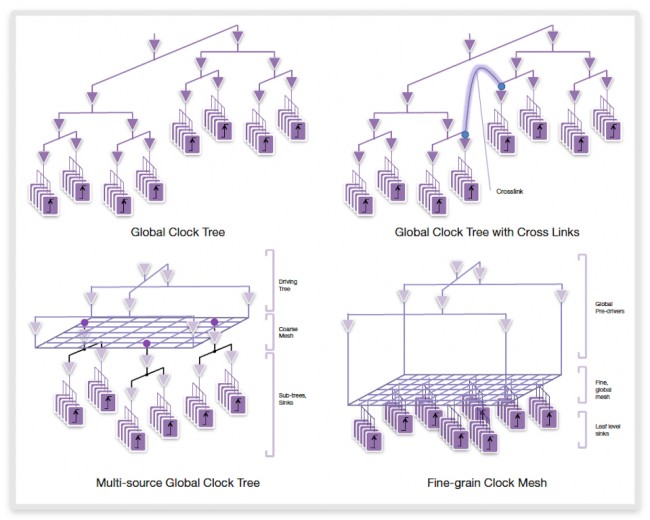 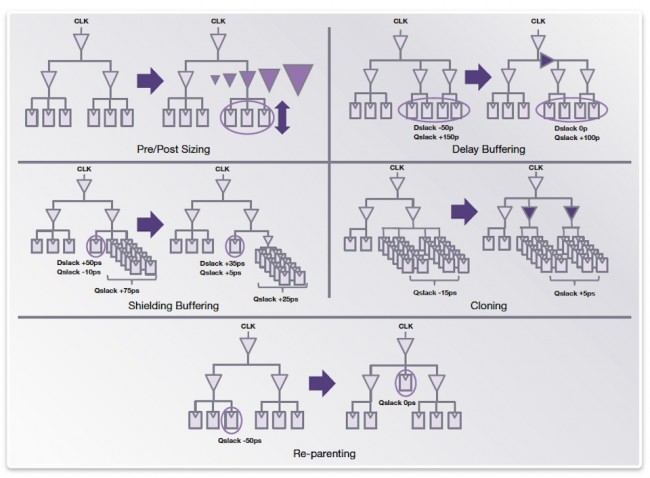 Figure 8 A novel set of techniques is deployed locally and globally on the clock tree during concurrent clock and data optimization (Source: Synopsys)

With an advanced infrastructure, a unified architecture for clock and data-path optimization and new techniques for clock synthesis, IC Compiler II’s clock solution can deliver more than 5X speedup for clock synthesis, better timing and lower power. This has been demonstrated on multiple production tape-outs.

IC Compiler II uses the core placement engine, as well as the Zroute routing engine from IC Compiler. These are both enhanced with fast data access from the new scalable infrastructure. By sharing these two engines with IC Compiler, all of the investment made for supporting both established and emerging nodes is reused. This includes support for all of the latest rules for double patterning as well as the many physical placement constraints seen when using finFETs.

How to work with multiple levels of physical hierarchy when floorplanning multicore, multiport, multi-million gate SoCs