Established physical layer verification IP packages focus so much on protocols they miss problems that arise from the broader context. A PHY verification kit bridges the gap.

Because of complexities in the design flow, traditional verification IP (VIP) packages tend to overlook subtle aspects of physical layer (PHY) verification focusing more on the protocol than its wider context. This often leads to costly debug late in a project’s lifecycle.

In addition, because of the variety of possible topologies in a PHY implementation, it is hard to completely exercise the role and related functionality of a PHY using traditional strategies.

Given the analog signaling and homologous functionality of the PHY in serial protocols, the industry has defined common PHYs for use with multiple standards. These segregate the PHY logic from that of the general ASIC. One such common PHY is used with PCI Express, with both USB 3.0 and 3.1, and with SATA. Similarly, M-PHY is used with SSIC, with M-PCIe, and with LLI protocols, among others.

The PHY common to PCI Express, USB 3.0/3.1, and SATA devices helps accelerate development by implementing the physical layer functionality as a discreet IC or macro cell that can be easily incorporated in an ASIC design.

A comprehensive PHY verification plan must verify all related functionality in various conditions. However, a traditional VIP tends not to do this.

Note: In this article, PHY features are described in the context of PCI Express and USB. However, in terms of the PHY verification methodology, our observations apply to all serial protocols that use a common PHY.

Usually, a PHY verification environment requires one bus functional model (BFM) at the serial interface and another at the PIPE interface. 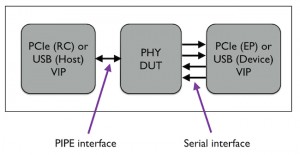 However, in Figure 2, the connections are flipped. 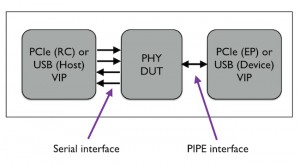 Figure 2. The connections from Figure 1 are flipped (Source: Mentor Graphics)

(Note: The VIP here refers to a model that has the BFM, stimulus generator, coverage collector, and a protocol checker.)

For comprehensive verification of the PHY, the testbench must enable the same stimulus to run in both cases illustrated above without requiring any changes to the testbench.

Let’s now look at each of those phases individually.

A traditional VIP focuses on protocol verification and provides connections for the specific configurations associated with the serial and PIPE mode. Moreover, because of the variety of configurations possible when setting up the pin connections, a traditional VIP also tends to ignore the intricacies of achieving an accurate PHY connection. This is a major limitation of traditional strategies when it comes to the following integral areas of a design:

A PHY verification kit overcomes these limitations by focusing on PHY connections for all possible configurations. This minimizes the risk of issues that arise out of inaccurate connections.

Here are five typical error-prone scenarios that might be encountered when setting up the pin connections.

(Note: A connection file in the PHY verification kit contains special notes for the signals where the width changes across different versions of a specification. These notes provide guidelines to connect a signal that requires particular attention.)

Many other error-prone scenarios can arise depending on the design being verified. While the use of a PHY verification kit minimizes the risk of encountering such problems, it cannot eradicate them. Nevertheless, it does allow engineers to focus on the main configuration problem in PHY verification: To enable VIP features that are not supported in the PHY.

Here are five examples of error-prone scenarios that might be encountered during configuration: 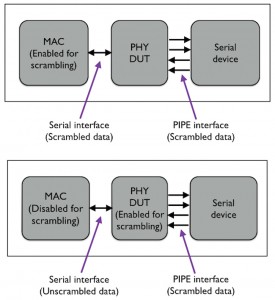 After the engineer finishes connecting the pins and setting up all relevant configurations, the next objective is to ensure the connection link-up and initiate the first transaction. More often than not, link-up issues occur during the initial PIPE signal handshaking (e.g., receiver detection).

Here are eight examples of the error-prone scenarios that might be encountered during this link up process:

Given these risks and their context, a PHY verification kit includes a comprehensive troubleshooting note that helps users debug several issues in the PHY link-up process and also provides timing details for each signal.

In the verification phase, engineers follow a test plan, write the test cases, and then run those cases. This is when things get hardcore. 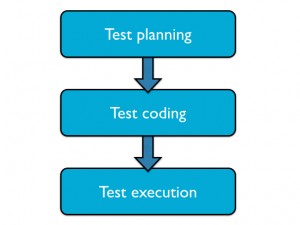 The test cases must be robust. In our particular context, the process for writing PHY test cases is slightly different from that for writing cases for the physical layer of a SoC.

Also, specific test cases might be required to cover standalone PHY verification corner cases, such as a test case to verify whether a PHY performs the frequency compensation.

A PHY verification kit offers such an environment, one that ensures that any change in the design or the testbench can be easily validated by running all the tests in one go. This saves time and eliminates manual effort.

In the verification plan – generated as an XML file – all the available covergroups, coverpoints, and crosses are mapped to individual sections of the protocol specifications.

Engineers can also enhance or modify the XML plan according to their requirements. The PHY verification can then be signed-off once the desired coverage goal is achieved.

To learn more about how to use UVM-based verification IP for protocols such as PCI Express, MIPI CSI, and DSI, check out our webinar New School Thinking for Fast and Efficient Verification Using EZ-VIP.

Amit Tanwar and Manoj Manu are members of the consulting and technical staff specializing in verification IP at Mentor Graphics, Noida, India.